Jamaica is the third largest island in the Caribbean and the largest English-speaking island with an area of 10,991 km2. It is located 18o North of the Equator and between 76 ° – 78 ° West (approximately 145 km south of Cuba, 965km south of Florida, 160km southwest of Haiti). The population of just under 2.7 million comprises persons from several ethnic backgrounds including those of African, Indian, Chinese, Jewish, Caucasian, Mixed and Middle Eastern origin. This strong sense of Jamaican identity shared by all these gives meaning to the National Motto, “Out of Many, One People.”

Jamaica gained independence from Great Britain on August 6, 1962 and has prided itself on establishing a stable constitutional parliamentary democracy since then. Successive governments have worked on building the economic and social fabric of Jamaica to ensure the development of the country.

Jamaica’s main economic activities are tourism, agriculture and bauxite mining. Of importance also is the service sector, as well as the flow of remittances from the large and active Jamaican Diaspora across the world. With an annual growth rate of over 2% and a GDP of US $9.86 billion, Jamaica is ripe for investment and continued growth and development. 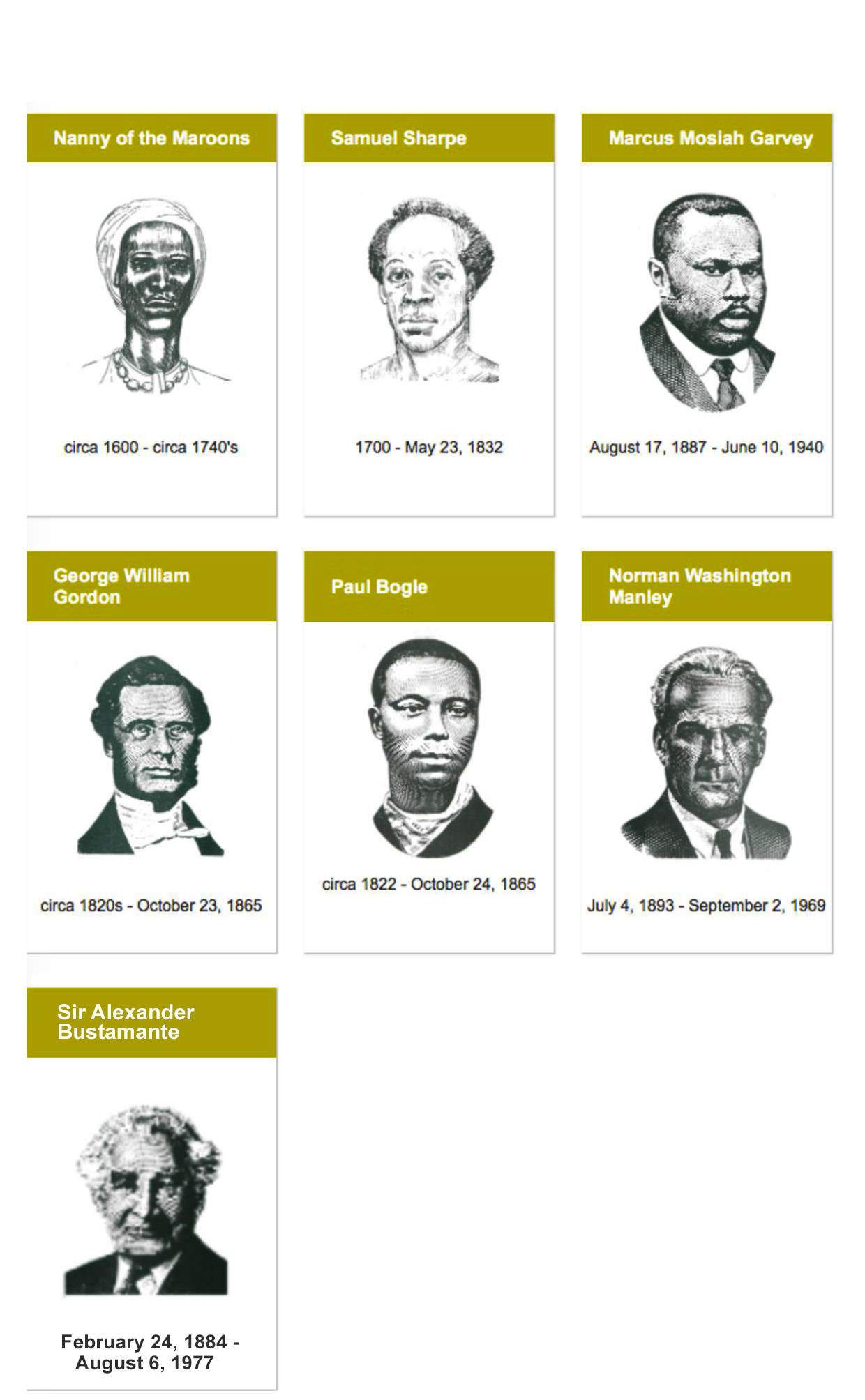 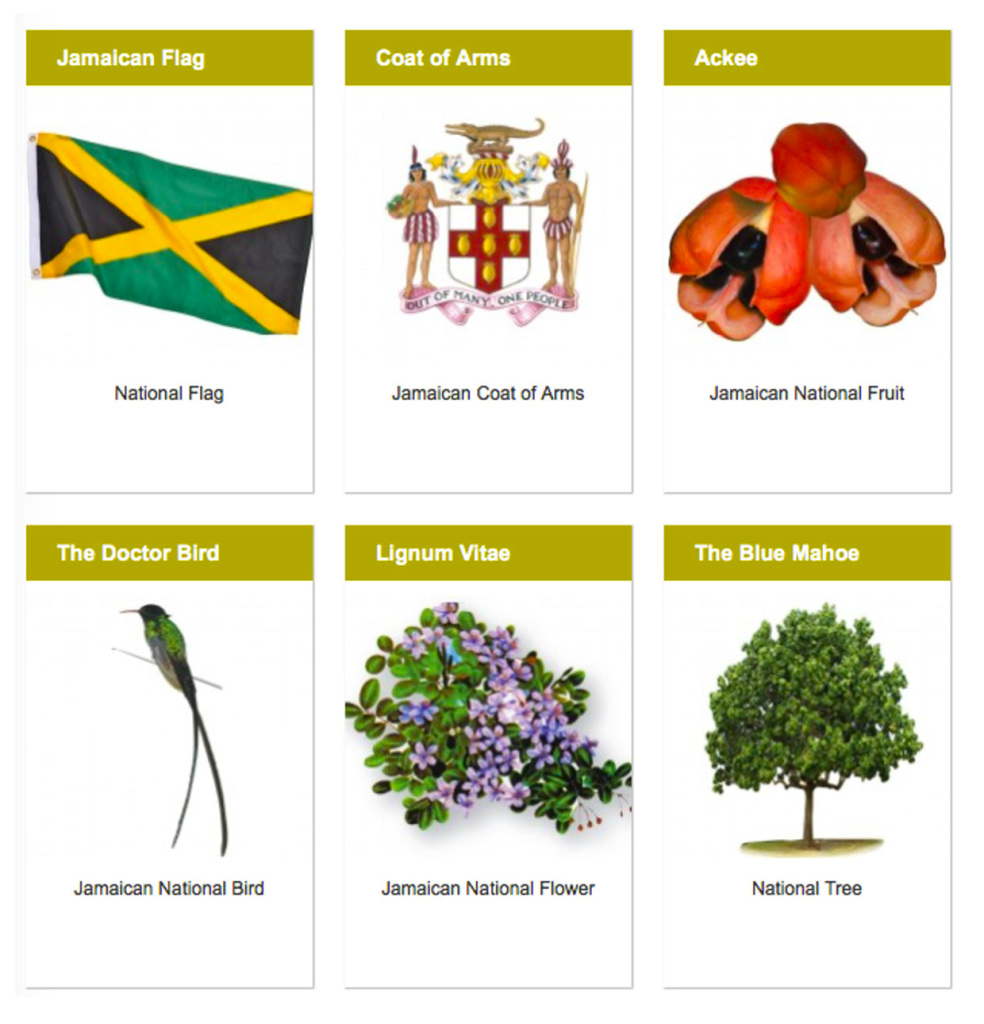 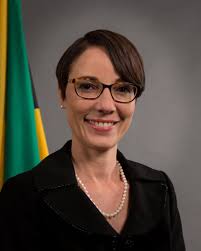